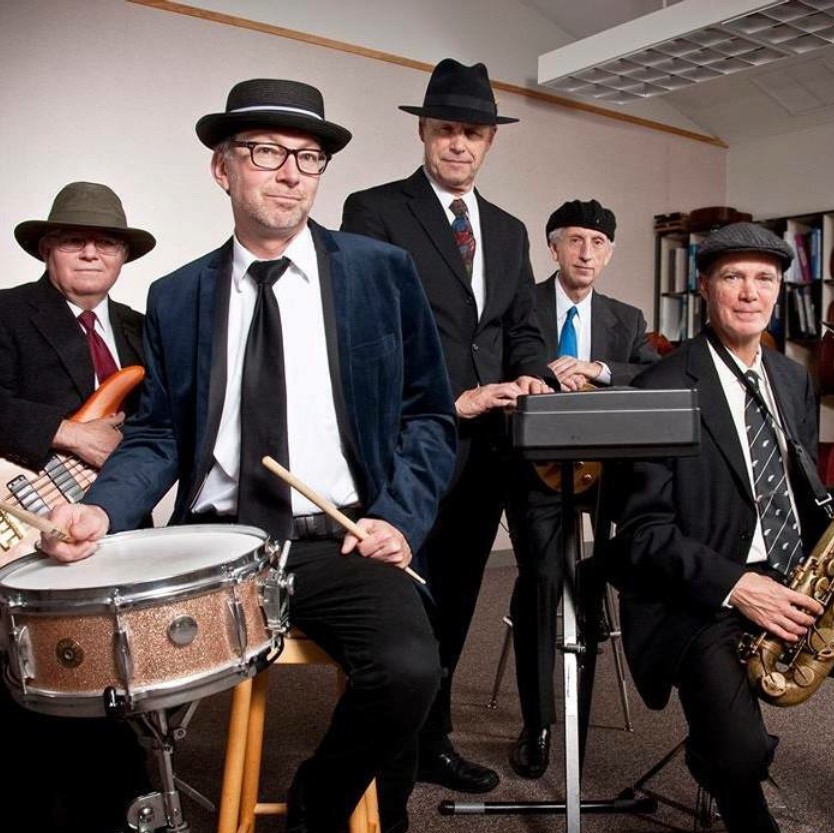 The Atlantics are a dance band of five experienced musicians who enjoy what they are doing and when you see them on stage you can tell! With over 75 years of combined experience on stage they know what it takes to make a good thing happen with the same line-up in the band since 1979. Carrying on the tradition of some of the great dance bands of The Northwest they play a mix of infectious popular music from the last 35 years. Members of the group have also performed with such luminaries as; John Lee Hooker, Bonnie Raitt, T-Bone Burnett, Chubby Checkers, The Powder Blues Band and The New Deal Rhythm Band.

Join us July 10 for a live concert by the Dmitri Matheny group, celebrating their new album “Cascadia”.

Sponsored by the Manieri Endowment at the Anacortes Public Library.

The Naughty Blokes formed in 2014 in Bellingham, Washington, and all members are veterans of the North West Coast music scene. The Blokes rock’n’roll mission was galvanized when they won KISM Radio’s Road to Rockstar competition.

The Blokes are dedicated to living the rock’n’roll dream of writing and performing classic rock for the modern age.

The Savage Blues Band’s roots go back to the garage-band era of the late1960s. Local legend, John Savage, emerged from this period as a lifelong professional musician and music educator, with proficiency on guitar, keyboards and bass.

Around 2006, John connected with several old MVHS pals to form “Johnny & The Moondogs,” a blues band that performed regularly in Oak Harbor and Anacortes. The band expanded its blues firepower when John’s talented son, Tom, joined the group on blues harp and guitar in 2013.

In 2018, the band was renamed “Savage Blues Band,” and its popularity continued to grow. Sadly, in December 2019, the group lost its leader and beloved friend/father, John, to cancer.

Before he passed, John urged the group to continue showcasing the blues. And so, the Savage Blues Band carries on today, with Tom Savage as its leader…delighting blues fans and all who understand the importance of this genre. “We’re on a mission from John.”

The Whidbey Island Band “Broken Banjo” could be described as a Folk/Americana vocal group but that would not begin to describe the range of what this exciting trio delivers. Only a few years together, they’ve managed to each bring something special from their diverse backgrounds and influences. In the span of a few songs, Broken Banjo can move from a soulful ballad, a jazz standard to a classic blues. What makes them interesting is their unique arrangements with three-part harmony. With Larry Mason on rhythm guitar, Kevin Johnson on lead acoustic and electric and Deirdre Fairfax on guitar and lead vocals, these three creatively collaborate from their own perspectives and strengths to put a “Broken Banjo” stamp on each song. Their name was adopted from the Deirdre’s father’s music and coffee house in a small town in Millington in the mid-sixties. It seemed like a perfect namesake for the band that loves to share songs that span across genres and time.

Randy Weeks and the Silent Treatment

Randy Weeks got his start as a member of the Lonesome Strangers who, as a part of the Los Angeles scene that included artists such as Lucinda Williams, Dwight Yoakam, Lone Justice, and Rank and File, helped revive country rock and launch the Americana movement. After going solo, Weeks has become acclaimed for both his songwriting and blistering guitar. His song “Can’t Let Go” became the biggest hit on Lucinda Williams’ Grammy winning album, Car Wheels on a Gravel Road, and was recently recorded again by Robert Plant and Alison Krauss. Weeks now happily calls the Pacific Northwest home and is backed by a stellar band of local musicians, Cutts Peasley (drums), Marc Brown (bass) and Aaron Harmonson (rhythm guitar). 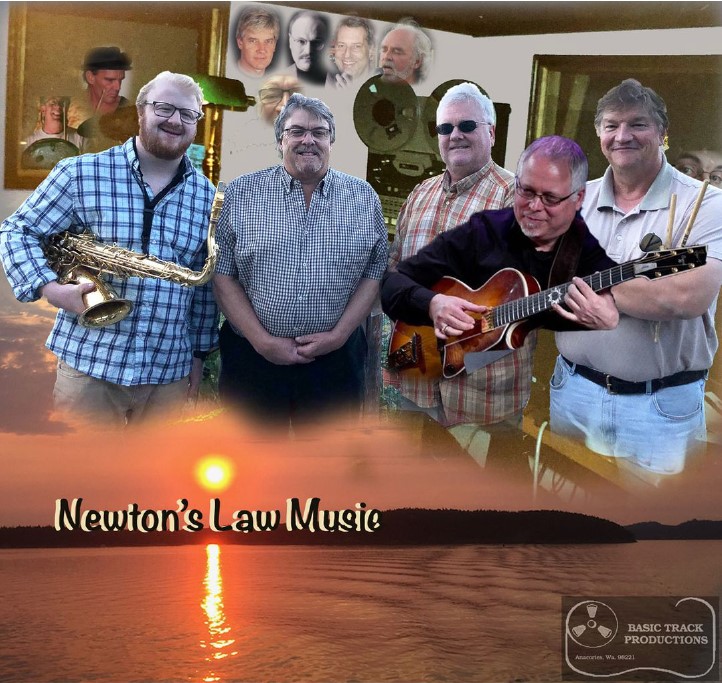